The Hills and High Places

Some of us are lucky. We live and work in this idyllic dale. We are inspired by the water and air, the hills and high places, the rolling farmland.  The unexpected woodland.

The Backbone of England

Flowing from the highest point in the Pennines, the mighty Tees flows to the distant North Sea, winding its way through staggeringly beautiful scenery.  This is where we work. This is what we do.

The first settlers in the dale are thought to have been Neolithic farmers who established small farming communities and hunted in the surrounding area. They left their mark in the form of intricate Cup and ring rock carvings which are visible in several sites to this day.

By the bronze age the farmsteads had become more established and communities were flourishing among the flora and fauna of the dale.

Trees were cleared to make way for farm animals and crops beginning to change the landscape to the one we all know and love. The erection of several stone circles was completed around this time showing that the dale was an important religious site in this time period. Sadly there is not a lot to been seen nowadays due to the liberation of such stones by later dale dwellers for housing and drystone walling.

Some of the biggest changes to the upper dale began with the discovery of lead and other in demand minerals under the hills.

This led to many mines being dug in the area by various mining companies and the swift expansion of Middleton in Teesdale, a village first established in record in the 12th century, used as the administrative centre of the industry in the dale.

The spoil heaps and various mine workings can be found dotted all over the dale to this day.

Shop from a range of local artists and crafters and buy from a small trader who really appreciated your business.  Inspired by Teesdale.

Buy from these retailers and relax in the knowledge you are buying products lovingly produced from the very best quality ingredients.

Teesdale enjoys historic and cutting edge  attractions and facilities in abundance. From the splendour of Raby Castle to the world class recording studio at TCR Hub.

Charities and not-for-profit social enterprises “made in Teesdale” can promote their organisation here.

Visit The Railway Station online shop and choose gifts from a wide range of beautiful railway inspired gifts.  Perfect for that forthcoming birthday, father’s day Christmas. Situated in Teesdale the S&DR company stocks gifts for every occasion …and for those “hard to buy” for recipients. Currently stocking gifts for children and adults.  This independently run business is well worth a look when gift shopping 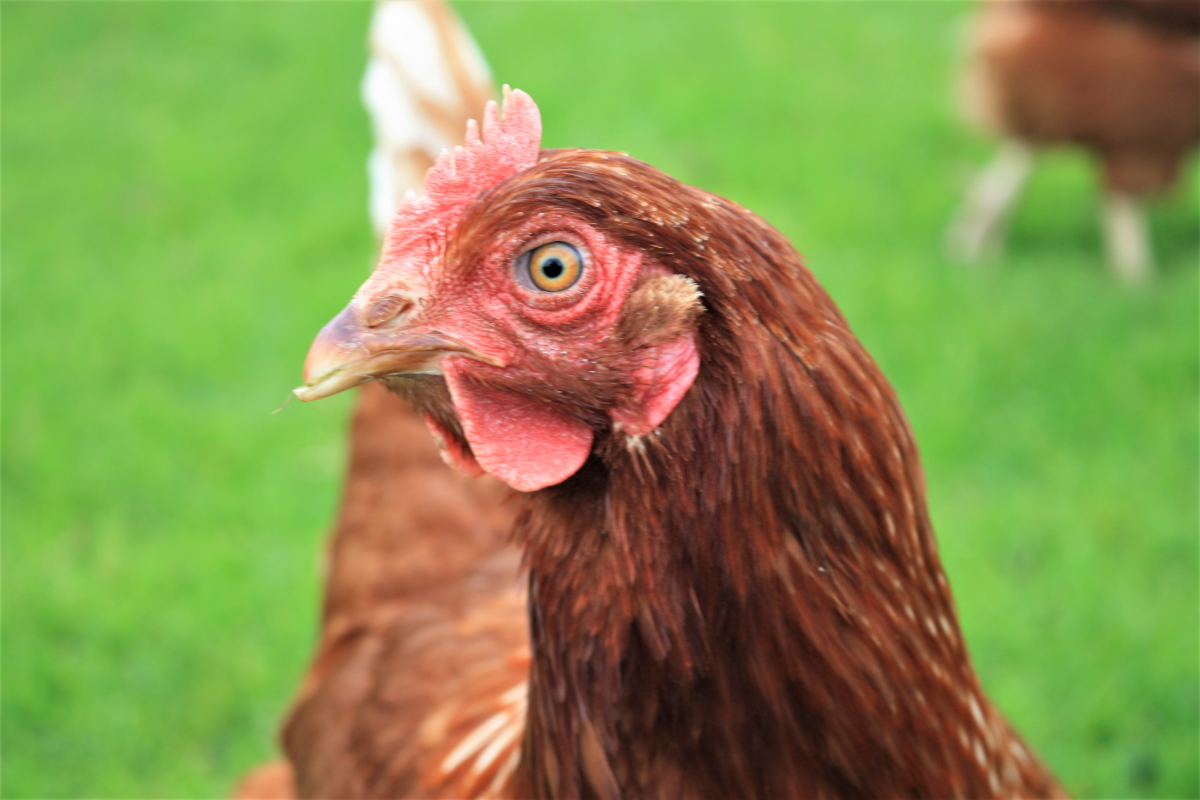 Enjoy fresh eggs delivered directly to your door.  High Beverley Hens beautifully situated high above Middleton-in-Teesdale allowing their free range flock to access all areas of the farm laying their eggs wherever they want.  This independent family run business can be contacted here. 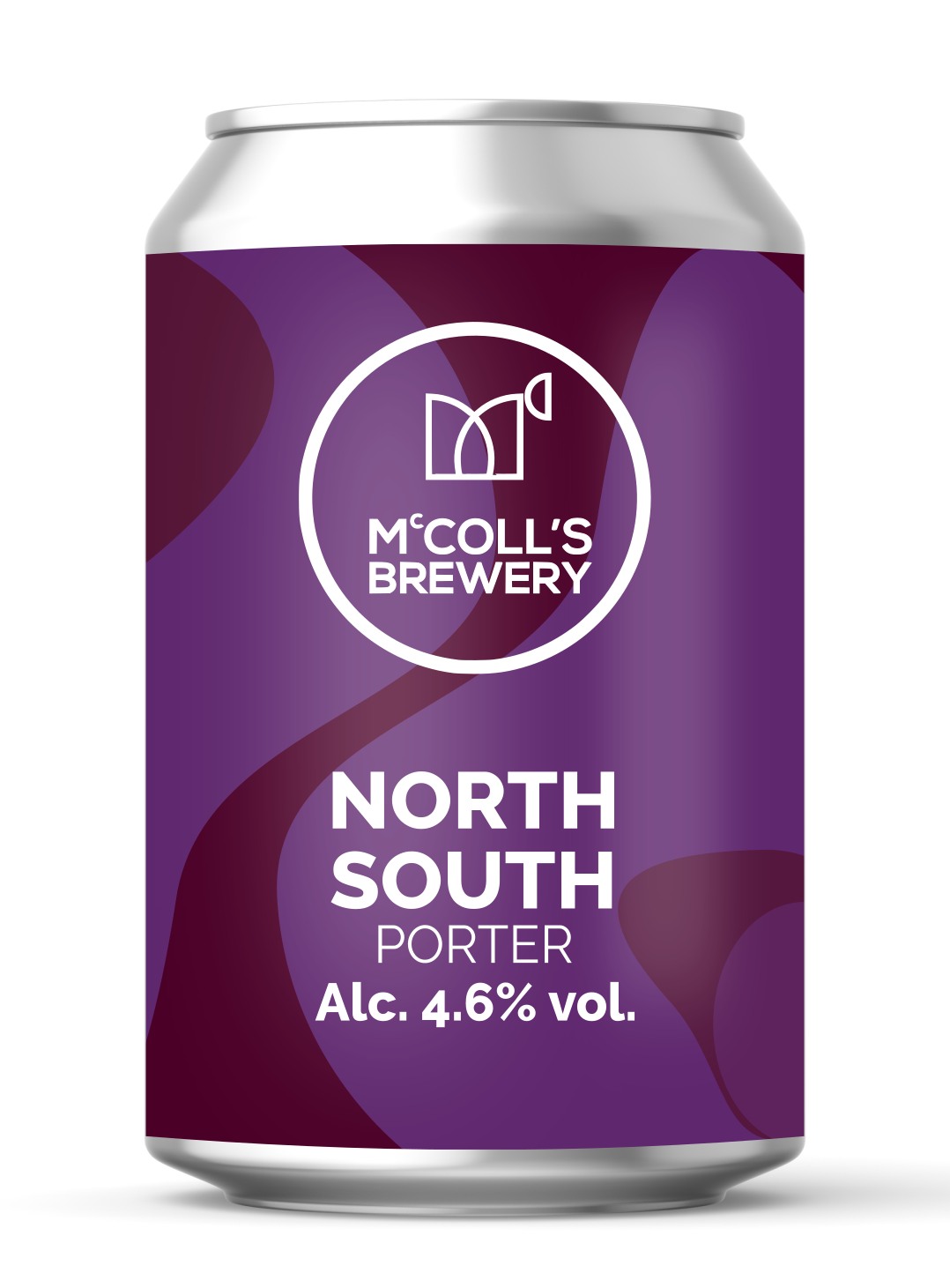 Award winning beer brewed in Teesdale and delivered directly to your door. FREE delivery on orders over £15.

Get in touch with Teesdale’s local producers, suppliers, artisans and experts.

Full contact details are included. Remember to tell them you saw them HERE!

Suppliers and producers, DON’T MISS OUT. Join us and be part of

“This is a great idea! A one-stop shop of businesses in Teesdale.”

“Its a welcome addition to my company’s marketing. “

“Being able to advertise my business here is so cost effective.” 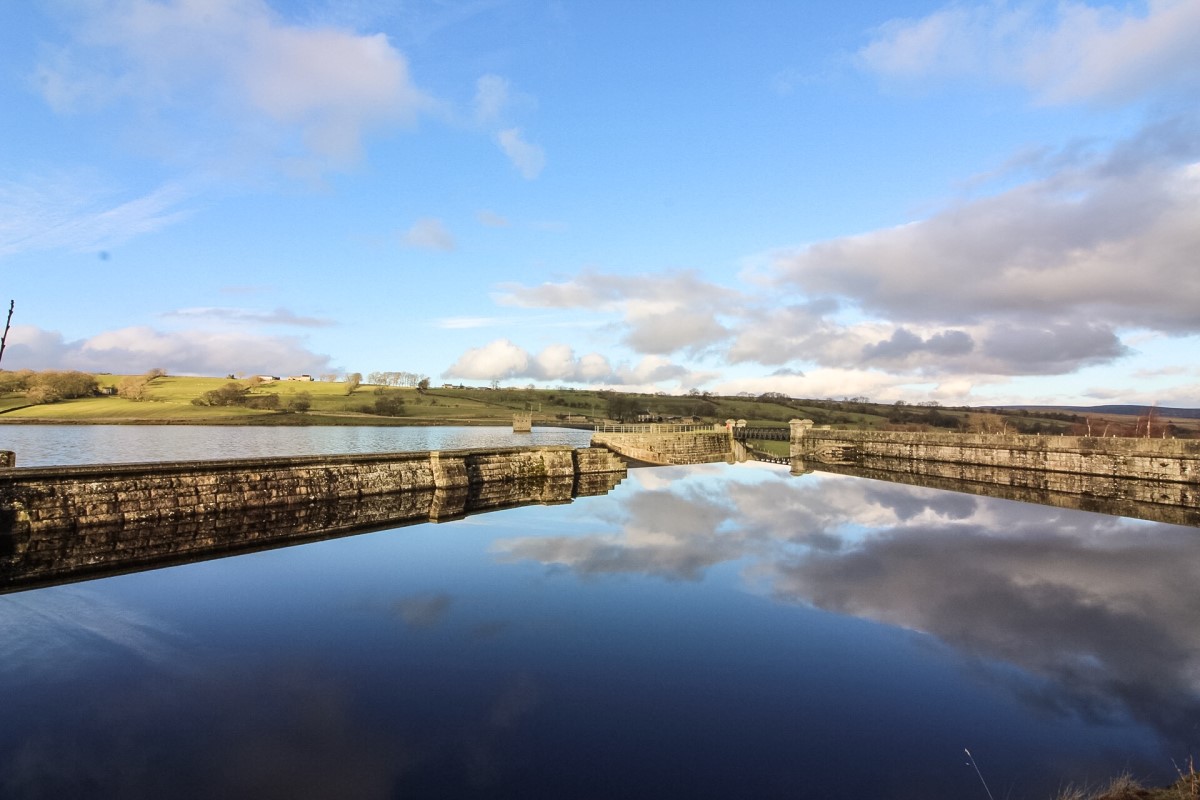 Join us and let’s shout out about the great things we make and do in Teesdale.

With good access to our major road and rail infrastructure Teesdale is perfectly placed for you to take your product to bigger markets and for visitors to access your service.

Promote your business and service online here and learn more about our NEW brochure with rates for all whatever the size of your business.

Be part of “Made in Teesdale”.